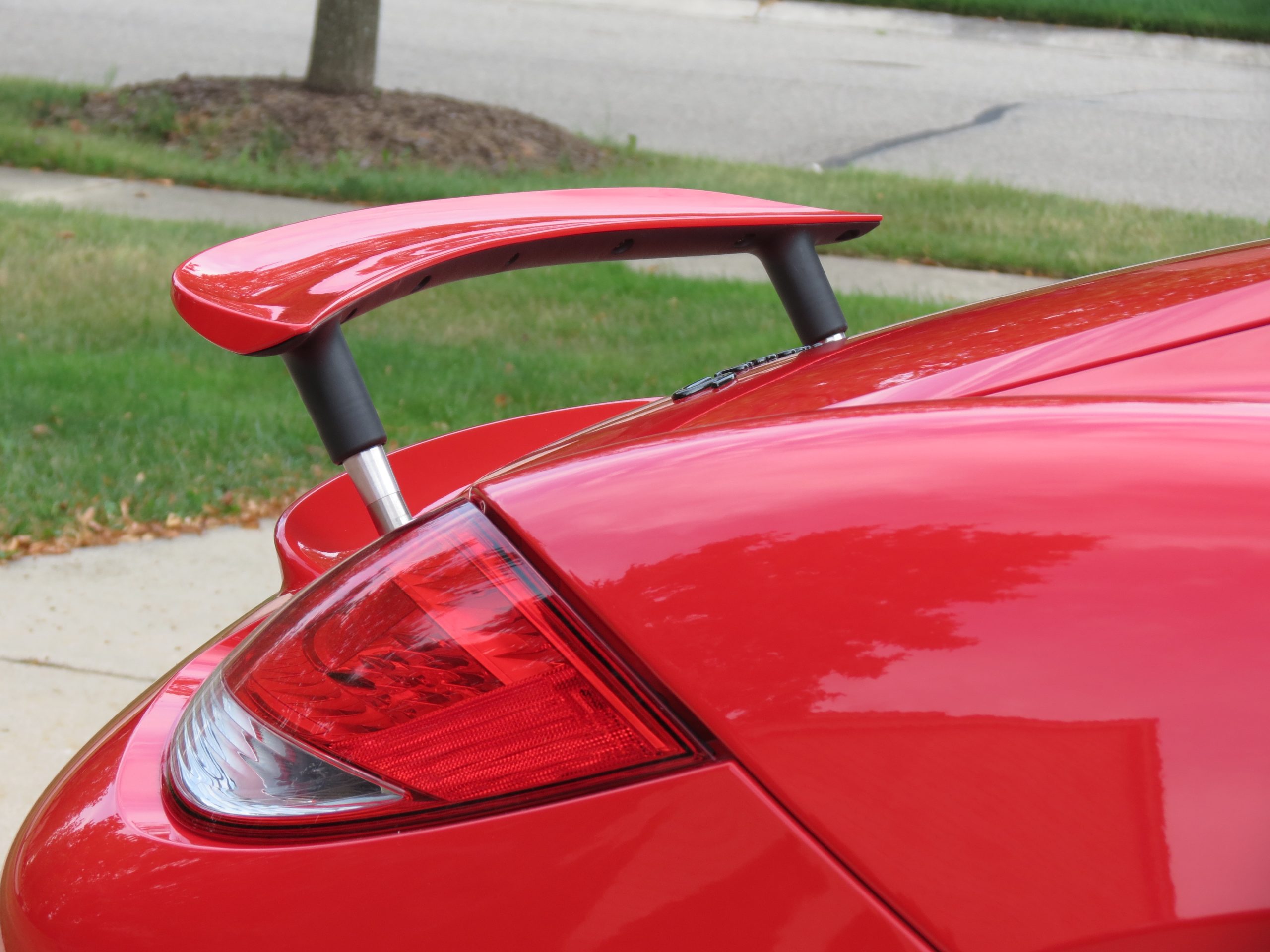 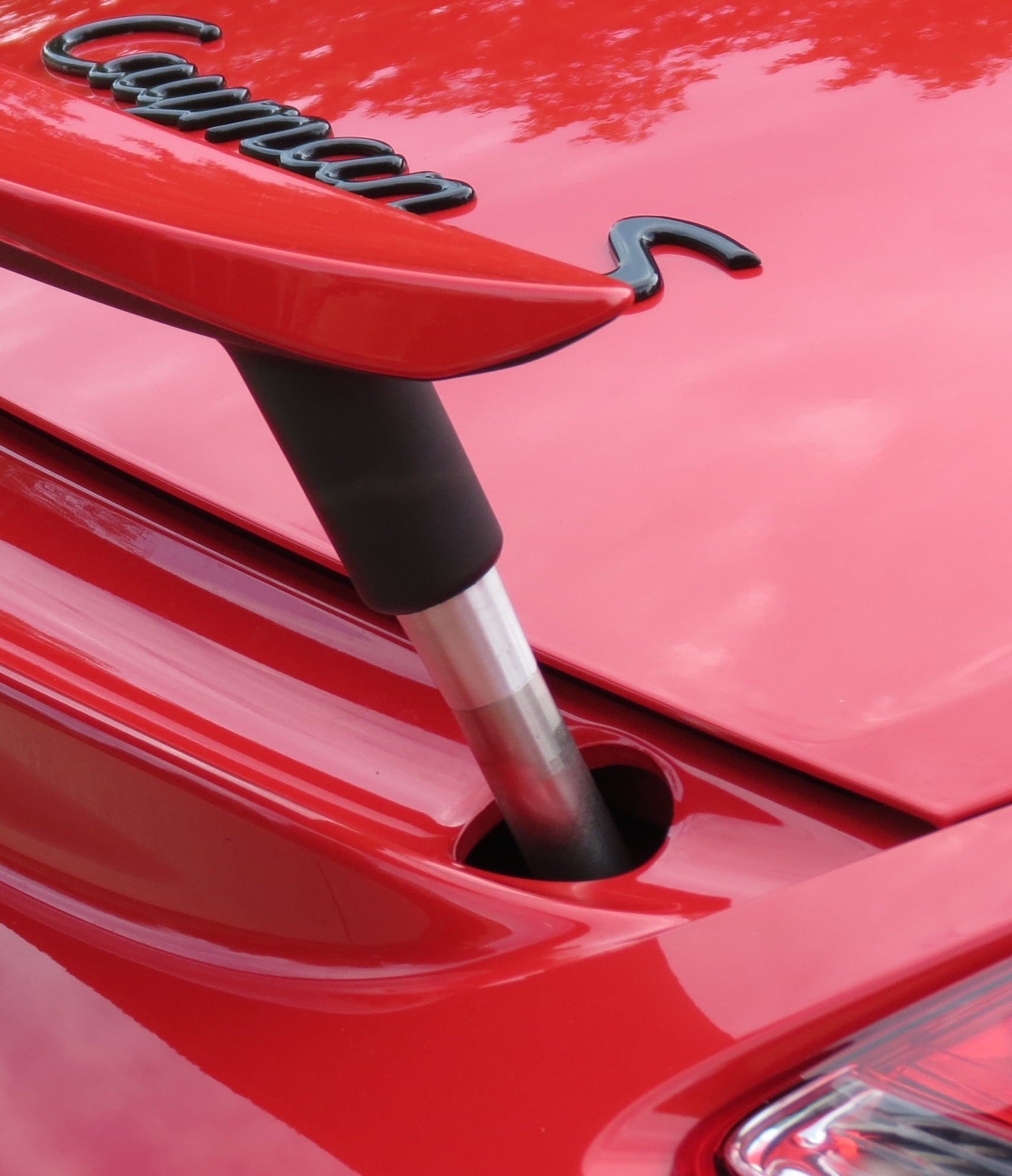 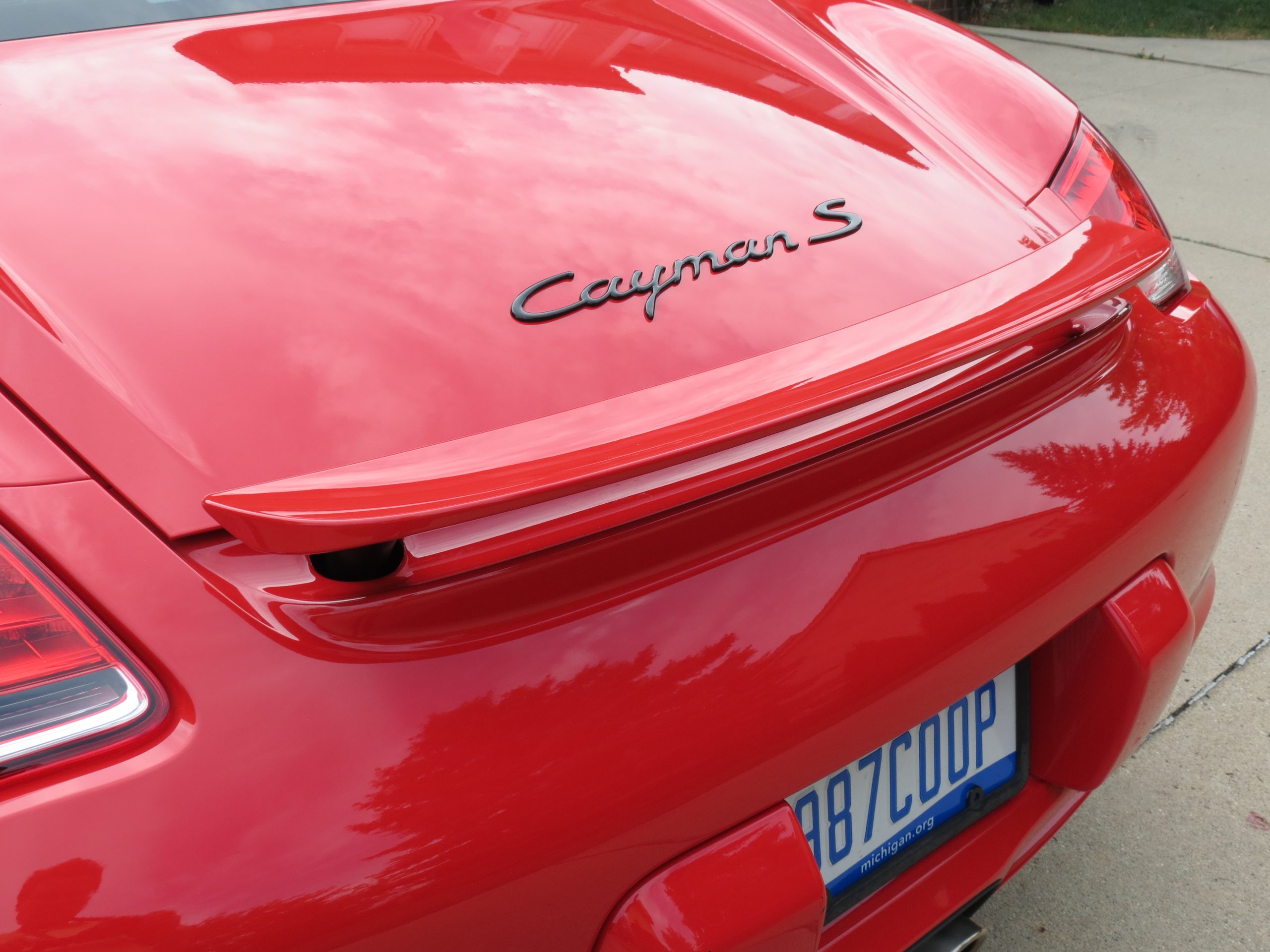 Wing Extenders™ work on a 987 Boxster with Cayman Wing!

The OEM engine mount was designed for ride comfort and is prone to sagging and tearing.  Its empty voids allow for excess engine movement, resulting in sloppy handling, numbed responsiveness and imprecise shifting.  We offer the most effective and easy to install solution for the Porsche Boxster and Cayman.  The durable urethane rubber insert slips in place, preventing premature bushing wear and undesirable engine movement, all while transmitting minimal added noise and vibration.

Handling is taut and predictable; power delivery is immediate and smooth; gear changes are crisp and confident.

Installation takes about 1.5 hours for the 986/987 and about 1 hour longer on the 981 as access to the front bolts from inside the cabin front engine cover is necessary.  Pressing out the stock engine mount bushing is NOT necessary since the insert halves slide in from either side and are held in place by the engine support brackets.

1. SOFT (60A) | Orange – for added performance and to restore and preserve your OEM mount with minimal NVH

2. SPORT (70A) | Yellow – for tuned and sport-oriented performance street cars, with less NVH than TRACK version

3. TRACK (80A) | Black – for optimized performance on track and racecars where NVH is not a consideration

Notes:
Although the inserts will help prevent the OEM bushing from tearing, if the rubber bushing is already torn, it will need to be replaced. The inserts serve as a supplement to the bushing, not a replacement.
In case of extreme bushing sag, a vise or C-clamp with adequate lube will aid in installation of the inserts. (The 986 series bushings have a tendency to distort and sag over time.)
The OEM bushing and engine carrier is shown for illustrative purposes only and is not included with the Engine Mount Insert.

And the fine print…

Parts are warranted and shipped from Function First Performance – details can be found at the bottom of THIS PAGE.

The front grill is an essential part of your Porsche 987 Cayman. However, when your existing grill fades or succumbs to general wear and tear, finding a suitable replacement is essential, mainly to  protect the radiators within. 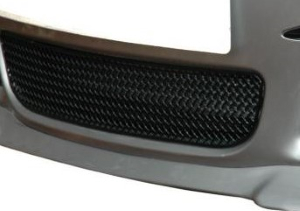 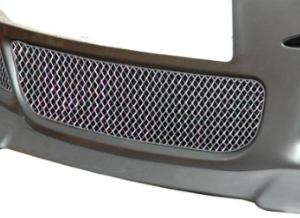 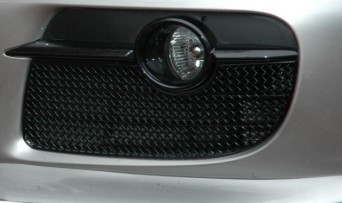 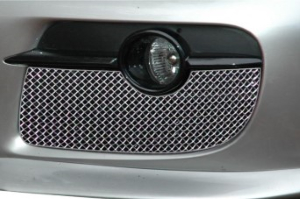 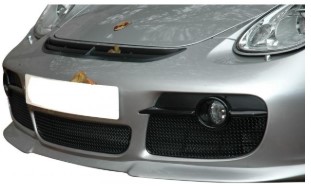 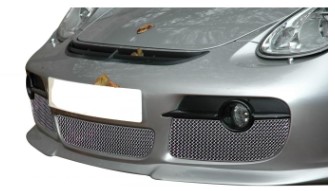